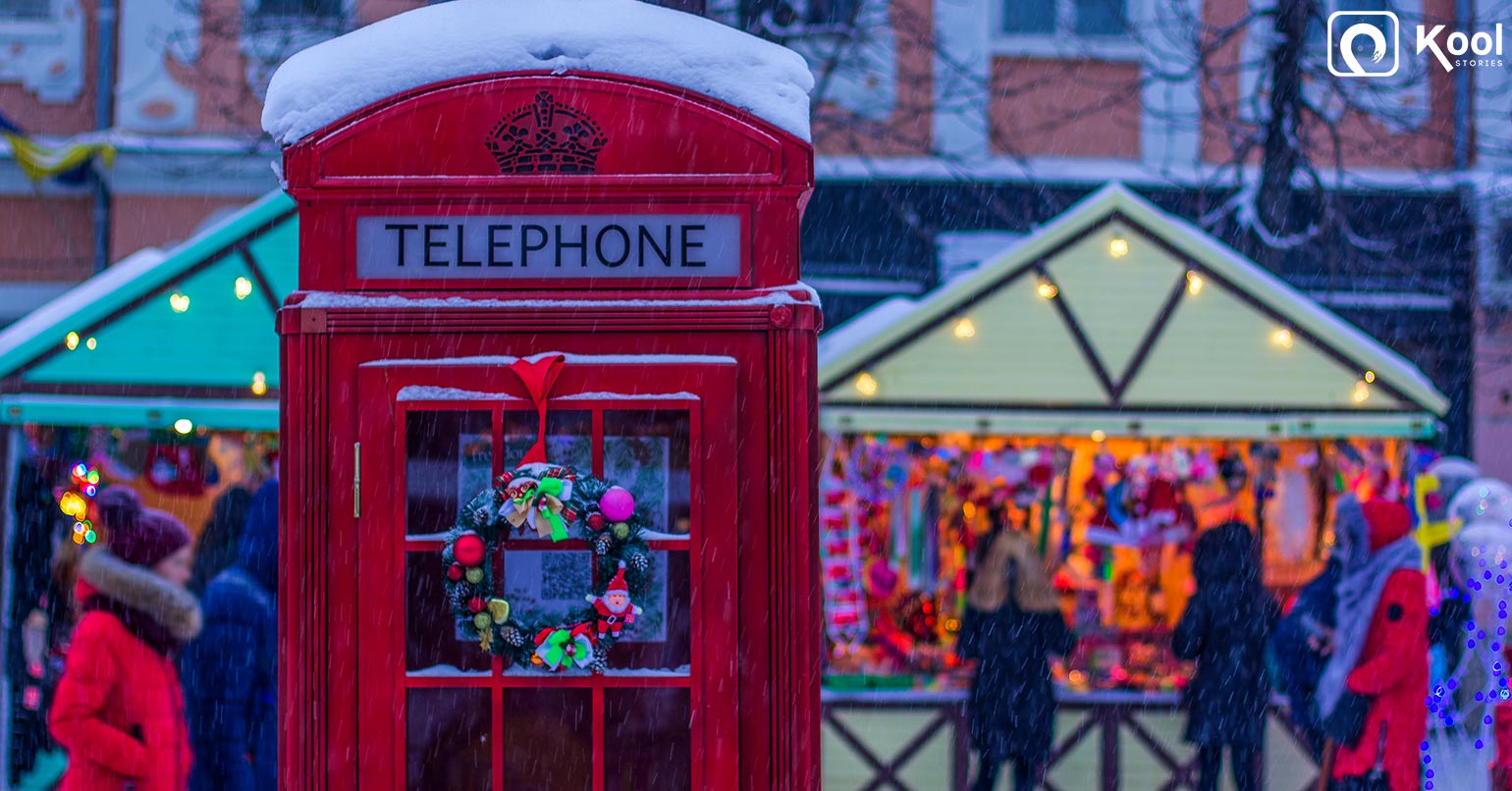 Britain’s iconic red telephone booth, found across the streets of the country were conceptualized by Sir Giles Gilbert Scott (1880-1960). This modern architect of the 20th century has tons of classical designs to define his fame; the famous cathedral church of Christ Liverpool, waterloo bridge, K2 telephone Kiosks (Red telephone box), Battersea power station, to name a few. His contributions to London distinguishably define an era and a skill domain - architecture. On his 140th birthday, let’s gloss over the legacy he left behind for architects worldwide.

The Longest Cathedral in the World

Sir Giles was merely twenty-two years of age when he was chosen to design the Liverpool Anglican Cathedral. The modern design of the church reflects his prowess as an 18th-century architect. Something that started out with gothic detailing was later transformed by Giles’ vision and phenomenal architectural skills. From this juncture, his career soared high and Giles Gilbert set forth on the path to giving London its representative buildings, bridges and props. His next feat to fame was the competition he won for the London Post Office.

From what we know about Sir Giles, one thing that stands out is his ability to snatch inspiration from anywhere and everywhere. His design for London’s famous red telephone booths was inspired by the tomb of John Soane built in 1816. This is the biggest takeaway for all budding architects. His sheer zeal to participate in the London Post Office competition, ace it with the most creative design and give the city its most distinguishable asset is commendable. His career in architecture explicitly states the qualities of a good architect:

The quintessential aspect of an architect’s jobs and for 2m people employed in the UK’s creative domain is originality. This stems from an inquisitive mind. When Sir Giles’ anonymous designs were chosen for the Cathedral Church of Christ Liverpool, his creativity and vision outshined his Roman Catholic identity. Such was the magnitude of his precisely detailed creative art. Be it his church designs, the telephone kiosks, or the diverse buildings, Gilbert Scott left behind a legacy of his creative genius.

The man behind London’s celebrated K2 Telephone Kiosks dabbled into a variety of architectural projects. He was a diverse architect who designed the Cambridge University Library, Battersea Power Station, Tate Modern Anglican Cathedral, and a lot more. This conveys that someone who was introduced to this profession by his parents only excelled with work experience, multifarious projects and complete dedication to the art.

The man behind such creations was conferred the knighthood by King George V in 1924. The saga of someone with an impactful contribution to an era's architectural make-up is bound to serve as a torchbearer for future generations.
While we can’t help but marvel at the genius of such a figure in the history of architecture, his skills have left a mark as a signature of Britain’s presence across the globe. Be it in textbooks or in social anecdotes, the reference of this skillful & masterful creation hallows conversations on culture, history & architecture like no other. Hence on the 140th birthday of the man who created a historical structure, here’s a calling to the skilled & aspiring architects of today: skill, upskill & GROW! Download KoolStories and unravel a world of learning opportunities with like-minded people worldwide. Create your profile, fill in your skills, interests and passions to enter exclusive skill communities and embark on an infinite upskilling journey.