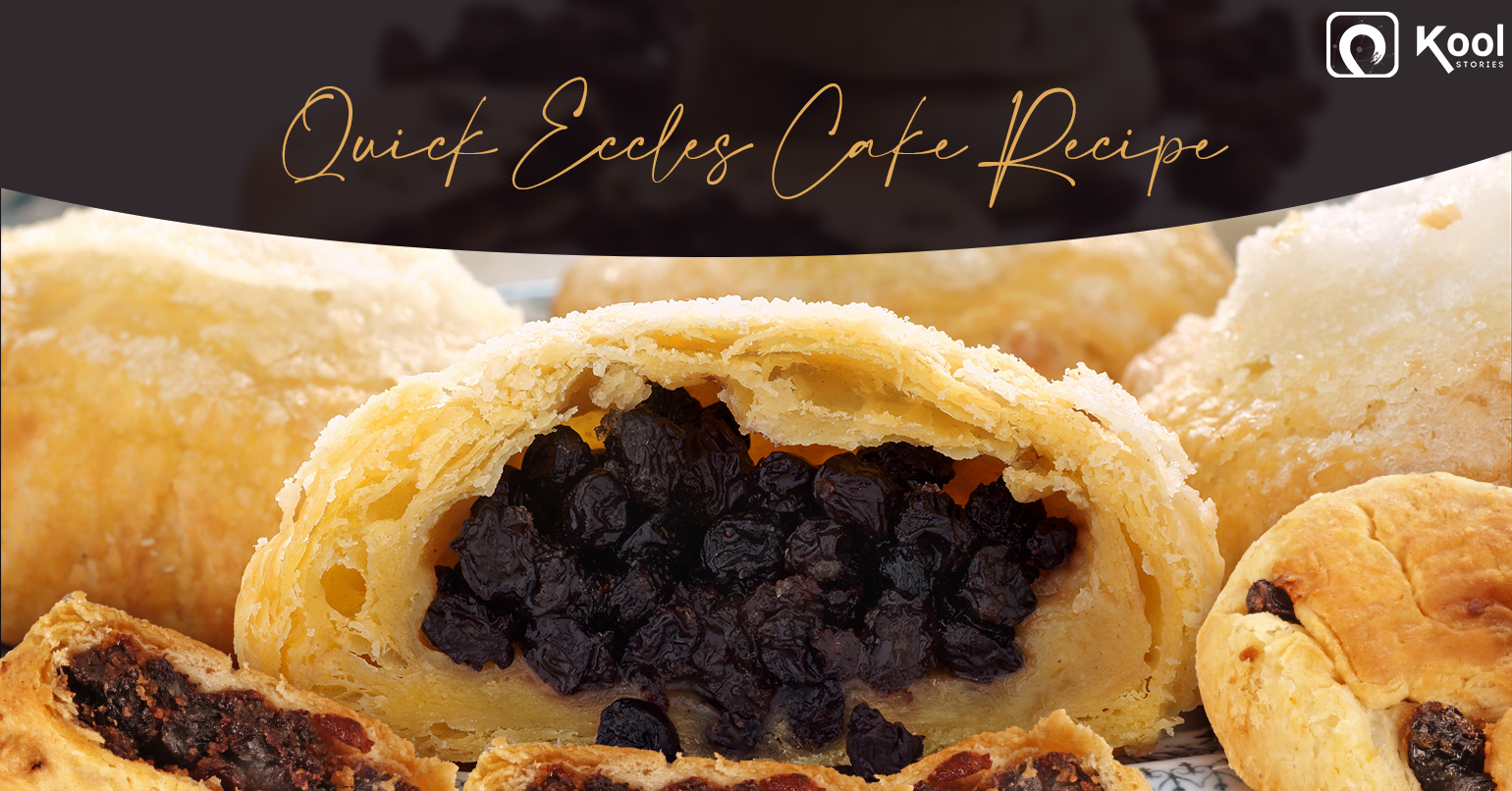 Devout Puritan Oliver Cromwell imprisoned anyone found eating Eccles cakes. Oh! The unimaginable culinary terror. But what makes these cakes such a sinful delight? We expose the recipe.

Beware! Britain’s most famous dessert isn’t technically a cake, but it is a traditional puff/flaky pastry. Hailing from the town of Eccles in Lancashire, these round-flat buttery pastry disks are flaky-golden brown, spices and dry fruit-filled goodness. Typically enjoyed with afternoon tea, this pastry (or cake, if you will) is an absolute delight. But if you want to do things traditionally, serve Eccles cakes with Lancashire cheese to achieve that sweet-savoury crumbly flavour.
There have been many modifications in the Eccles cake filling over the years, but sweet currants, citrus peel, sugar and spices remain popular.

If you are in Britain, this is the most British dessert to try. The first Eccles cake was commercially sold in 1793 and continues to add taste to centuries-old culture. You won’t stop at one; the Puritans weren’t able to. For this reason, these cakes, along with mince pies, were banned in the Puritan reign.
Being a dessert, it is absolute, resulting in their massive export to the West Indies and the United States.
The Real Lancashire Eccles Cakes are available across stores, but nothing beats the buttery indulgence of homemade Eccles cakes. Today we are going to make the traditional flaky pastry Eccles cakes. Our quick Eccles cake recipe will beat the inferior taste of the ready-made ones right off your palate. Get to the kitchen; it’s time to bake.

To make the Eccles cake pastry:

In 2008 in England, the Salford Food and Drink Festival saw the world's largest Eccles Cake ever made. It weighed in at 123 pounds 14 ounces!
Mmh… The British really don’t mess with their cake, do they! For all you Eddie Izzard fans, death wouldn’t really be an option if you had one whiff of this sumptuous delight!

Well, all bakers have little secrets up their sleeves which give their dishes an edge. Want to know them? Get in touch with a baker. Look nowhere else as we bring you the widest beaker's community on Kool Stories. Get the KoolStories app now to become an exclusive member.