9 Most Popular Illustration Styles With Examples in 2023 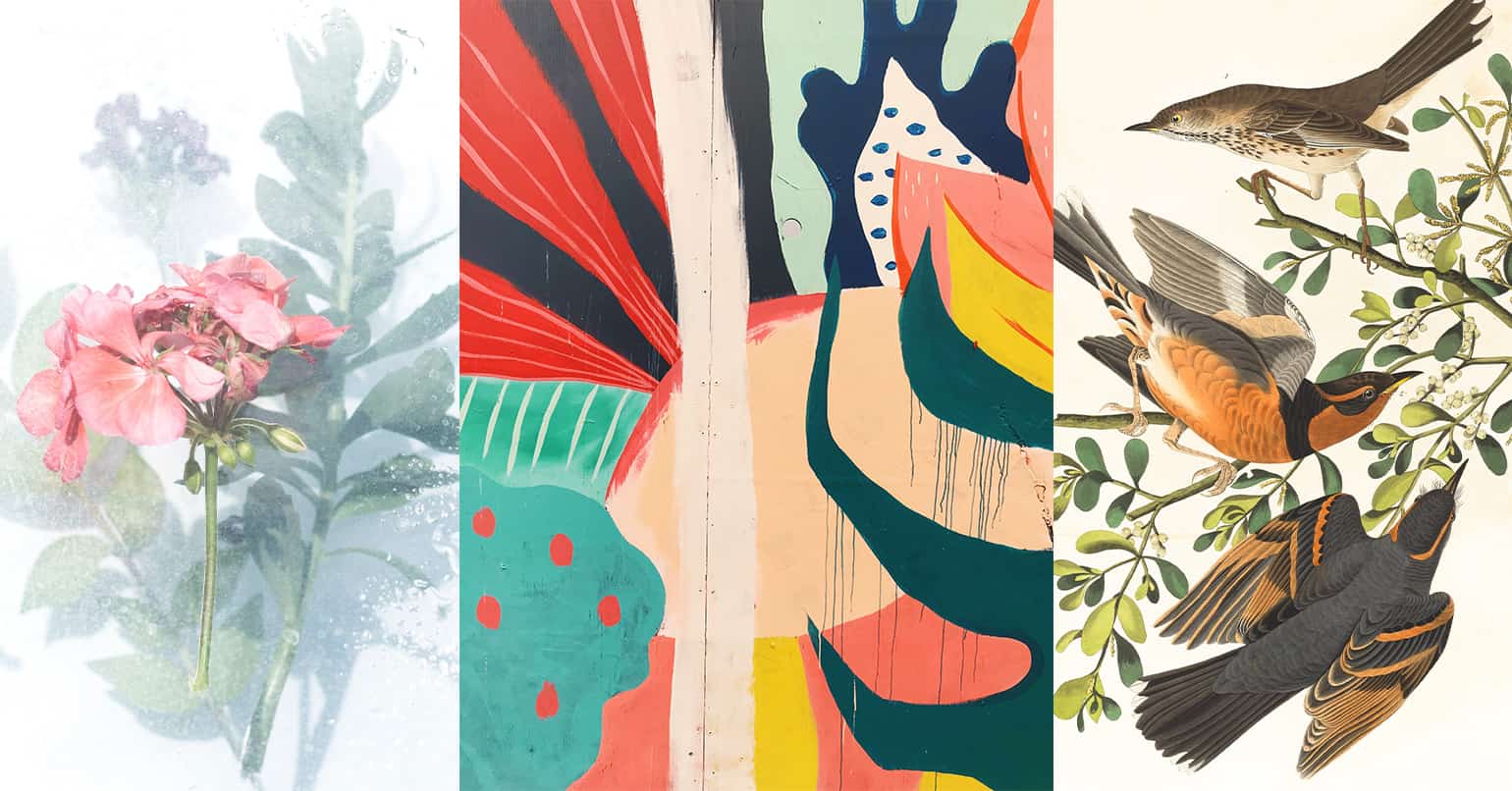 Often, illustrations are most people's first experience with art. This versatile art form has been running in trend for more than a century now. You can find several budding illustrators on Pinterest and Behance. Even children are well-acquainted with illustrations through books and cartoons. In fact, illustration has become a whole new industry in itself.

It's pretty simple to understand what this style may imply. It's inspired by the art of the past. This style considers illustrations of the early 20th century as inspiration.

The style employs a throwback theme that captures the nostalgia hidden in the past. For example, it could be the vibrant colours of the 1980s. Bubblegum pinks and turquoise are thrown together with shades of yellow. In other words, such illustrations are the thematic representations of specific eras.

Check out the works of Malika Favre. The digital illustrator is known for her incredible work in retro illustrations. Favre captures the raw sex appeal of the mid-20th century. She combines it with minimalistic art to give striking art pieces. Another excellent example of a retro illustrator is Neil Stevens. You can find his illustrations in The Guardian and The Washington Post.

If you have decided to be a vintage illustrator, you've made a fabulous decision! Dip your audience into the nostalgic vibes and remind them of the older days. Just remember to do basic research about the artistic themes prevalent in the era you choose.

Fantasy illustrations are a mix of mythology and science fiction. This moody art form brings enchantment to life with fables and legends depicted. This digital illustration style draws its inspiration from various stories and fairy tales. Primarily, it focuses on supernatural elements. The art form requires a detailed hand. This means it needs immense imaginative powers and focuses on every tiny detail. Combined with this is a moody atmosphere that creates the illusion of an alternate reality.

Where is fantasy illustration used?

Fantasy illustration skills come in handy in various other industries. For instance, to create gaming characters, pictures for children's books, or animations for film industries. You may need to illustrate the following:
-aliens
-new planetary landscapes
-magical creatures, and
-every imaginable world.

All these will be mixed with a fantasy story.

One of the most notable illustrators in this genre is Bayard Wu. The artist works to create fantasy and action-packed art pieces. He has created creatures like orcs in the gaming industry using his prevalent art style. 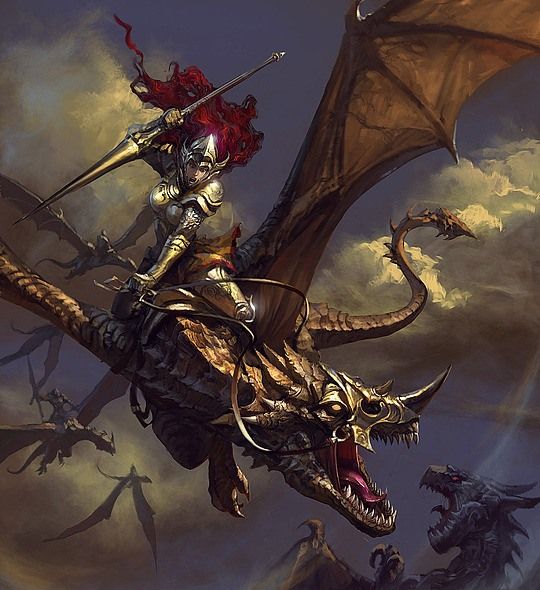 Who hasn't heard of comic books?! When we say illustrations, comic books are the first thing to enter our minds. Traditional comic books have set a new career path for contemporary illustrators. Initially, comics were in hardcopies, mostly centred around either comical or superhero stories. Artists have begun working on characters, styles, and stories to create new-version comics. Defining various stories, including short romance stories, has become part of this style.

For any comic artist, it's essential to have both storytelling and illustration skills. Creating panel after panel is a challenging task. So, as an illustrator, you will need to think extra creatively. That's how you can build a comic that can catch the audience's attention.

If comic books are not your cup of tea, here's an alternative. Graphic novels also use illustration skills. They are similar to comic books but explore a more extended tale. Exploring these two options can open a myriad of opportunities for illustrators. 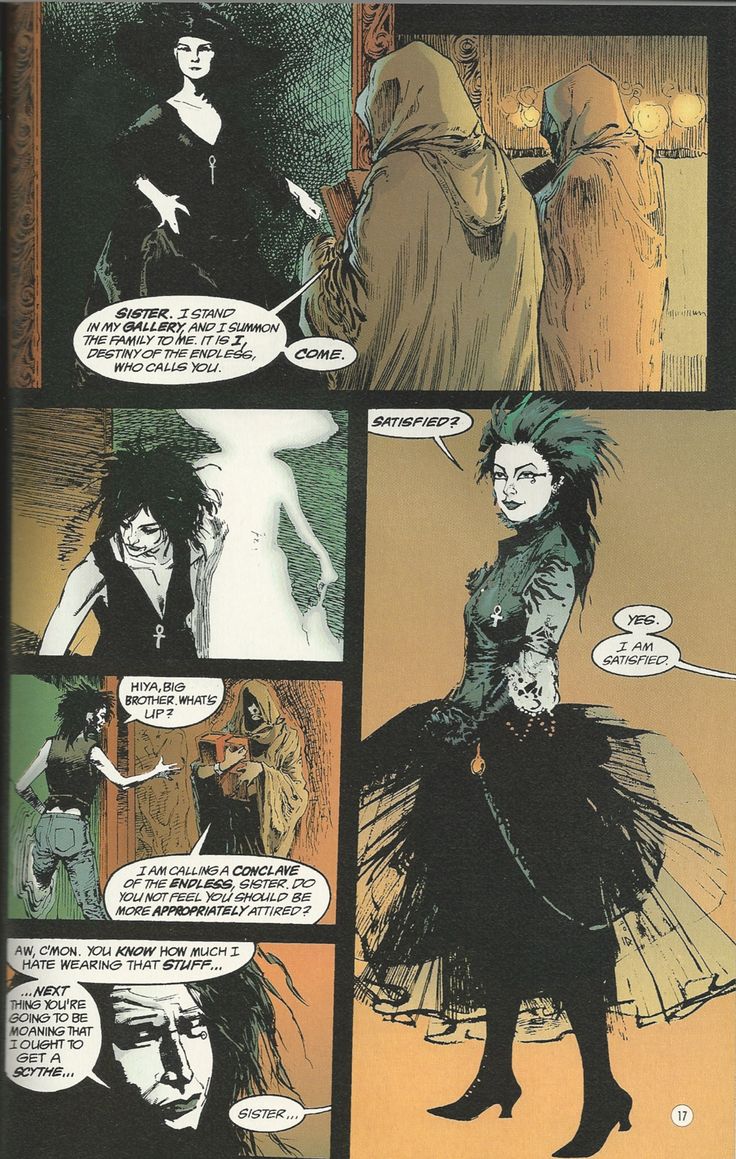 Another popular example of graphic novels or comics is Japanese Manga. It is growing in the mainstream media as a prominent art cult. Manga has highly engaging stories, generating massive fan-following in the past two decades. If you want to be a comic illustrator, creating a manga is the hottest spot to be at currently.

Fashion designers are illustrators too. Before developing an outfit, the first step of designing begins with illustrations. The goal is to put down the visualised outfit on paper for clarity. It also shows how an outfit would or should look on a fashion model.

Fashion illustrations are quick productions and generally carry these characteristics:

Loose aesthetic to contour the model in the image.

The portrayal of an "attitude" that the outfit will be showcased with.

An idea of culture and cultural interpretations is involved in the making.

Just remember that each designer carries their own style with each illustration.

Check out the fashion illustrations of David Downton. The illustrator uses tall silhouettes and paints to illustrate slender models. Most of his illustrations have sharp features. Even the colour theme is usually vibrant. Another example is Eduard Erlikh. The artist presents faceless and hairless models. The anonymity directs attention goes straight to the illustrated model's outfit. 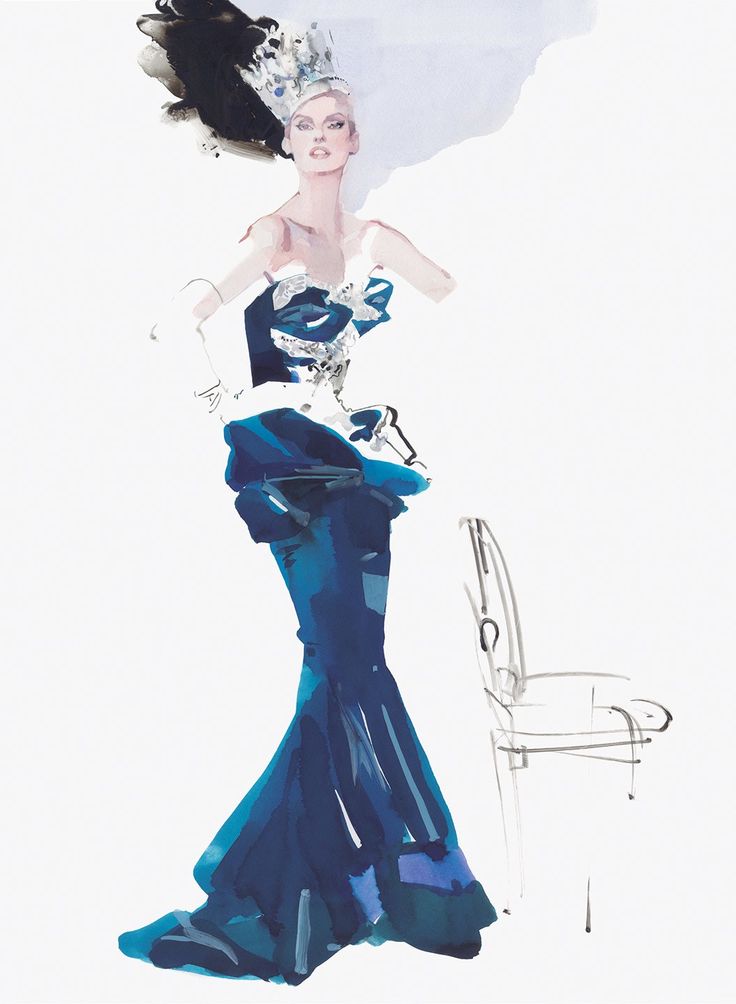 Line art is an increasingly popular illustration style. The art style has been catching wild attention on social media. You can find countless examples of line illustrations on Pinterest and Instagram.

The use of space for a neat aesthetic.

The use of simplicity and avoiding overdoing the art.

In some cases, line art is used with comic stories, hence combining two art forms. The illustrations are generally kept in black and white. But, sometimes, artists want to take it up a notch by adding colours.

Andy Warhol's "The Mistress of Unsolicited Confessions" is a standard example. It has a feeling of "incompleteness" that is almost haunting to the audience. The artist's illustrations delve deeper into her emotions and vulnerability. This is probably why they have such a stark effect on the viewer. Flat illustrations have the following characteristics:

Use of interesting perspectives and movements to give more depth to the art form. 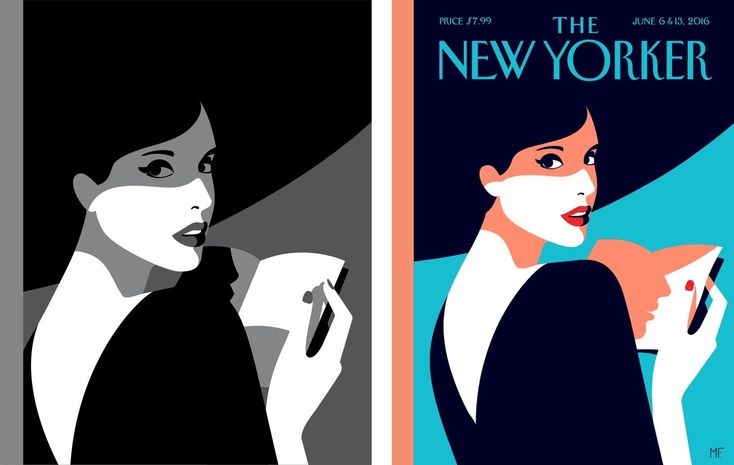 The caricature style is a fun artwork. The art style uses cartoons with exaggerated features to emphasise an underlying message. These character illustration styles address a political, moral, or ethical topic. Most illustrators use this art form to criticise people in power. The criticism is often laced under a blanket of "humour". It keeps the seriousness subtle but evident.

You may have also come across caricature street artists who offer to draw your picture for a few pounds. Such portrait illustration styles look at the subject beyond what's presented outwardly. They try to portray personalities in a comical light.

Tom Richmond has been drawing caricatures since 1985. His artwork focuses on real-life people, including celebrities. The colour detailing in his illustrations is incredible. The artist ensures every detail goes unmissed. 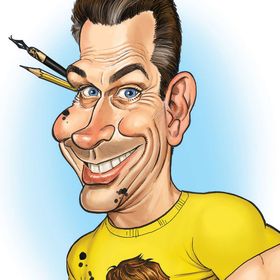 We talked about caricatures. Now let's discuss cartoon illustrations. Most people make the mistake of mixing cartoon illustrations with comic art. Both styles use storytelling techniques and panels to create a wholesome experience. But trust us, the two styles are different from each other.

Cartoons are childlike and whimsical. Comics are more serious (often including war and blood).

Cartoons are a form of escapism for both the artist and the audience. It allows them the freedom to contemplate a world beyond their own.

James Gillray (1756-1815) and George Herriman (1880-1944) were the pioneers of this style. The cartoonists were notable for their illustrations confirming social messages. Cartoon illustration styles 2022 have evolved. Take the example of Martin Rowson. His works have been published on popular platforms such as the Daily Mirror and Guardian. Here's a  picture depicting modern cartoon art: 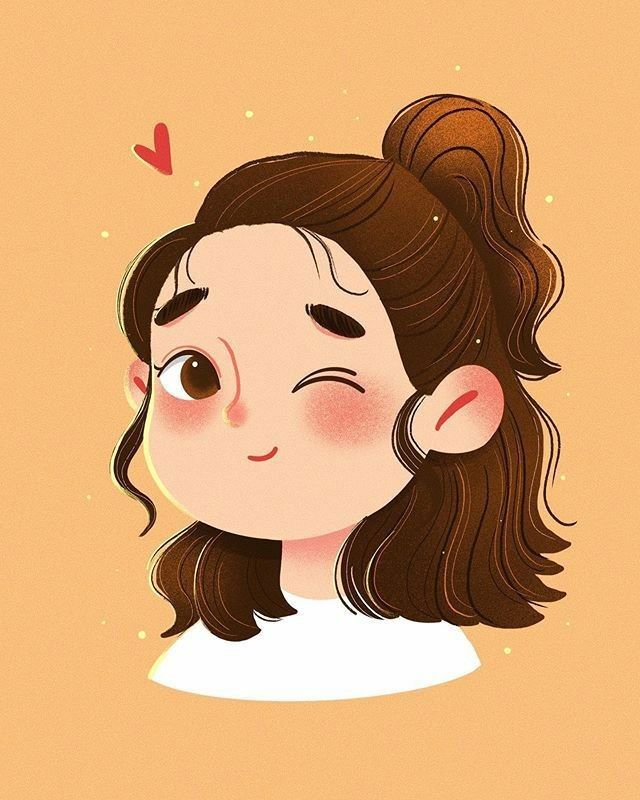 Here are the characteristics of psychedelic illustration:

Use of various patterns.

Use of maximalist elements to imply a "psychedelic" experience.

Chris Dyer is one of the well-known illustrators of this style. His illustrations are mind-altering images brought by substances like LSD and mushrooms. This is why his art has a sense of "trip". They are beautiful, striking, colourful, and engraved with a hidden message.

Whether you are a beginner or an expert in this field, you can join KoolStories. Delve deeper and learn more about illustrations, painting, and more.

As an illustrator (newbie or veteran), these are the skills you will get to grow or update:

Join KoolStories today and learn with our top microlearning courses. Our bite-sized courses are here to help you upskill A to Z at your own pace.

Play, learn, earn in the social media for education.

Have the best learning experience on the social platform curating educational content only.