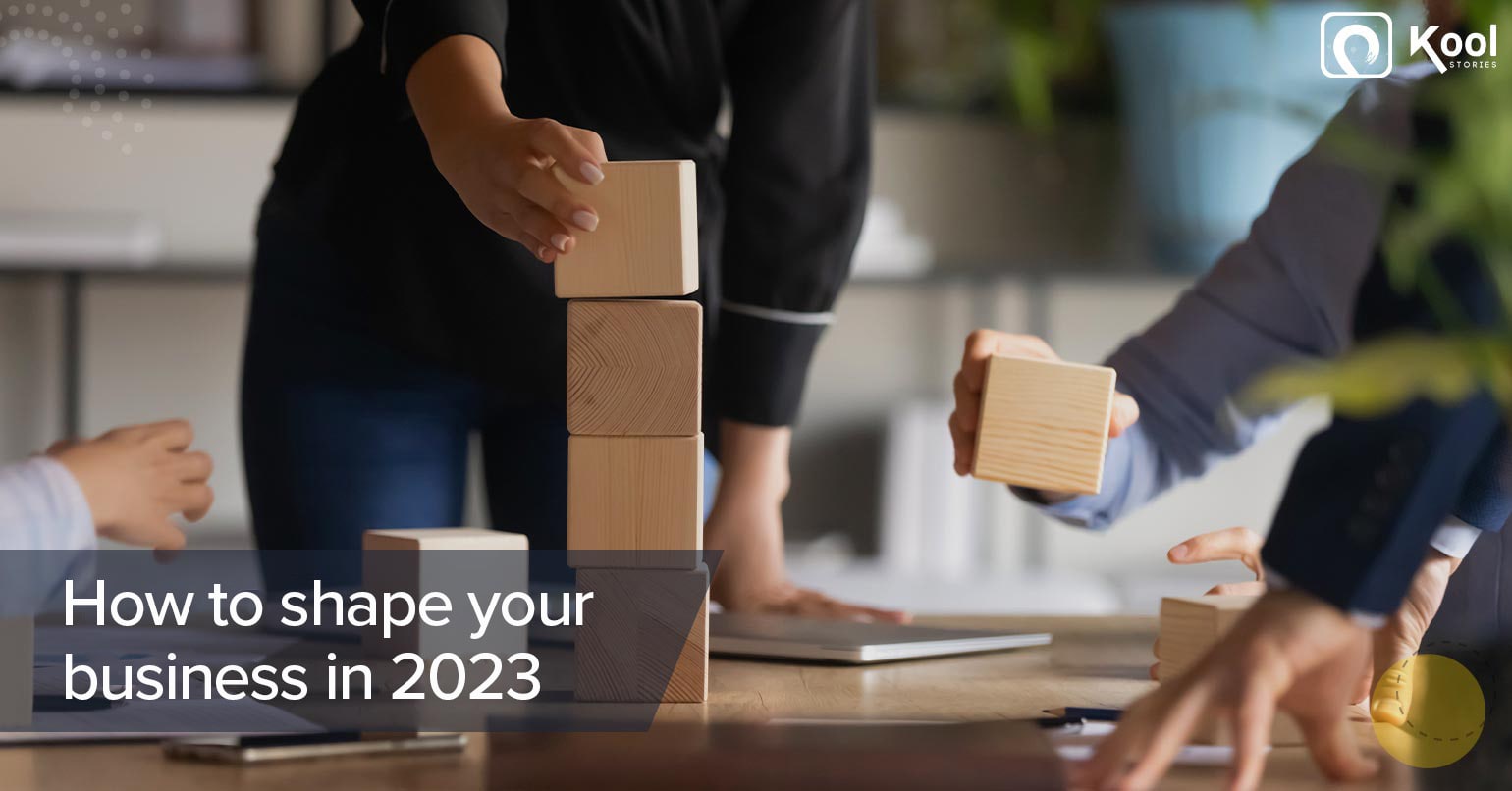 Congratulations on the most significant venture of your life. This is where you write the most significant chapter- your entrepreneurial journey. How you shape and steer it will be decisive of its success. But among the many ups and downs, learning remains a constant and is a non-negotiable.
At a time when entrepreneurial skills are essential, you can also soak up only enough from the experiences of other business leaders. Their stories not only teach but also inspire. What’s perennial is gaining knowledge and learning from Entrepreneurial mistakes.

This article will throw some light on how billion-dollar startups got off the ground, their adopted pathway and the source of their riveting ideas.

How did the fuel of the Himalayan Sherpas make it as an energy drink in the UK? Pieces started falling into place when Huib van Bockel tasted the strong concoction during his trekking trip to Nepal. The marketing head of Redbull for the UK, Netherlands and Europe found his whitespace and quit his job to start his very own health drink, Tenzing.
According to a 2019 case study, Tenzing witnessed a turnover increase from £750,000 (2016) to £2 million (2018). How did Tenzing become a massive success within a competitive market?
From Huib Bockel’s story, the power of being mindful is highlighted. It is evident that the presence of mind led to the discovery of ingredients. But before the breakthrough, in one of his interviews, Huib said that he was clear that he wanted to start something independently. With many opportunities laid out in front of him, realising that it was time to start his own startup gave birth to an entrepreneurial mindset. Hence, making a decision is the first step.
The next big entrepreneurial takeback is understanding how Tenzing gained a foothold in a competitive market. Here, Huib’s experience with FMCG giants like Redbull and Unilever served him well. Knowing the product, it’s USP and investigating the likes of Coca-Cola, Monster and Redbull (as a part of competitor analysis), made it easier to trace the superiority of the health drink he brewed.

Huib’s unmatched background, including leading roles at Unilever, MTV, and Redbull, give him a unique, industry-leading perspective on marketing in the digital age.

As an entrepreneur, focussing only on the essentials and a practical grip of "what's what", sets the groundwork for future success.

Tenzing’s proceeding in such a systematic way led the four-year-old company to clinch substantial success, placing Huib van Bockel in GQ’s Top Ten Self Made Man (2018 ).

Exploring the crème de la crème of the business world, the CEO and co-founder of Pinterest, Ben Silbermann crops up. He is one of the richest millennials and falls among the top-self-made billionaires. But his journey to the top is far from what you call an “overnight success.”
From being a Google employee to quitting his job, and developing iPhone apps (that didn’t quite work out), Ben didn’t give up on his pursuit.
This part of his journey is quite educative. Encountering these obstacles and tackling failures, he decided to head onwards. This determination only helped him move forward and create a shopping app- Tote. It wasn’t much of a hit. But the reason for its flop became the idea behind Pinterest. The audience didn’t use Tote for shopping but only used it to find and save the things they might want to shop for in the future. This behaviour conceptualized Pinterest- an app used to save things for later. Here, the lesson teaches you to know where you went wrong truly.
When you start your own business, endless things can go wrong. The mark of a true entrepreneur, like Ben Silbermann, is promptness in action, ascertaining and analysing mistakes, and persistence.
Nothing but hard work, sheer resilience, a unique idea and a yearning to give back to the world makes Pinterest a $21 billion company (Mkt. Cap).

How does it feel to make it at the top in a man’s world? Ask Rebecca Fitzgerald, the founder of StrawberrySocial- an online social brand and reputation management company. The Strawberry Social offers an array of services and has a unique team of freelancers worldwide.
Along with managing finances, staffing proved to be a bit of a task. But all through, she is at the top of the company’s management, ropes in the right clients, and supervises projects and strategies.
The prominent entrepreneurial take back from Rebecca’s venture is a dedication to the art, the eagerness to learn more and analyze the current and future demand in the market.
What contributed to Strawberry Social’s success was Rebecca’s urge to constantly hone her social media skills and finally wield them practically in her own venture. An evolving skillset and directorial experience at social media houses gave her the confidence to kick off something of her own. This is something common among all mainstream women entrepreneurs like Oprah Winfrey, Cindi Mi, Jasmine Crowe, Ritu Narayan and the like.

He was only 24 years old when he started Signal Media in a garage. The founder of the AI-powered business intelligence and media monitoring company furnishes businesses with a tool that enables them to scan their competitive landscape and track their online reputation to make smart and informed business decisions.
David says, “When we started six years ago, it was by aggregating news data and tapping the repository of global, traditional media. We have since broadened into social media, broadcast and radio, and regulatory information and started to apply more machine learning to structure that data.” A young, visionary like him assures that a learning attitude and avidity to soak up information and knowing how to use it is you begin as an entrepreneur.
This quality that David trusts and emphasizes led him to the Forbes 30 Under 30 Europe list in January 2017. He led Signal AI (founded in 2012) through several rounds of funding and spearheaded its growth.

Before winding up, let’s recapitulate how you become a successful entrepreneur. All you need is a tasteful brew of the following ingredients:

As you sit back to calculate and build yourself an entrepreneurial lesson plan, recapitulate the inspiring message the four featured business icons had to share.

Apart from mainstream icons, there are inspiring people in various skill domains, ready to pass on their wisdom to you. Network and connect with them instantly on a one-of-a-kind social skill-sharing and learning app - KoolStories. Download now!

We have handpicked experts from most in-demand skill domains. These professionals can teach and guide you to dodge entrepreneurial issues from day one. Not only that, you can connect with like-minded people who can become a part of your team or help you develop a better business plan altogether.